Concept, creative & art direction and production for an international project to introduce Estonian fashion and design worldwide. In collaboration with EFBA, the concept expands across Toronto, Paris and London. Northern Spirit - creativity from the within the magical landscapes of Estonia.

The concept ties together moving image, soundscapes and performance. Series of ‘Notions’ characterising 10 designers were filmed within 24 hours in nature locations in Estonia, forming a round of a day in 10 chapters. Original score forms the full soundscape when the chapters are played in consecutive order, as the performance/ catwalk show on stage brings the chapters to life.

The lands with the cleanest air, where the winds sing and the light paints colours in the sky.
Cloudscapes building universes in the silent mirrors of lakes and seas.
From sea to sea…
Where the sun stretches the shadows, where the silence at sunrise sparkles in the morning fog.
Lightness of being that sings along the beat of the trees, the air thick from freshness, of good thoughts and progressive energy.
Echoes with primal whispers, ideas that create the future. 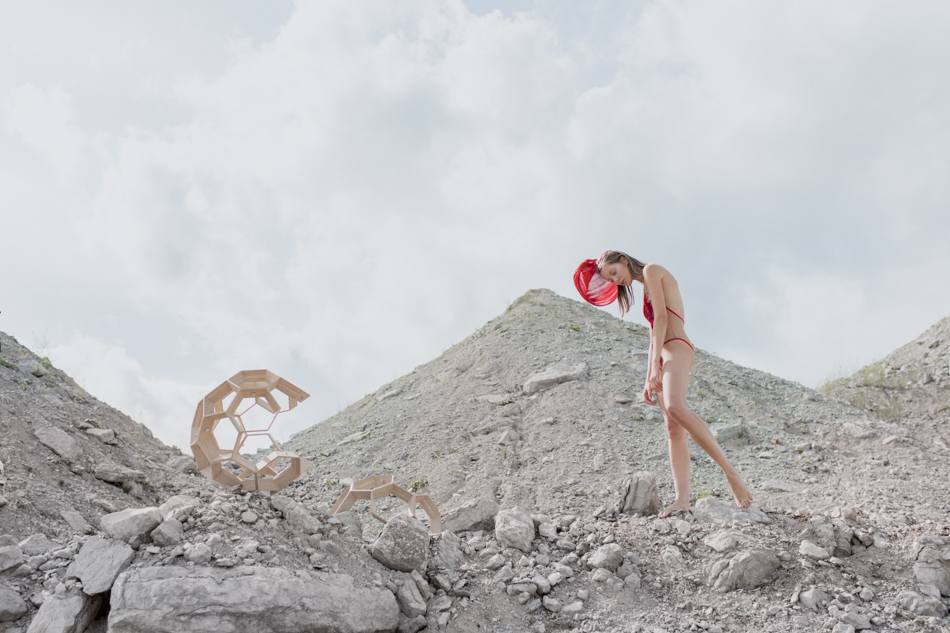 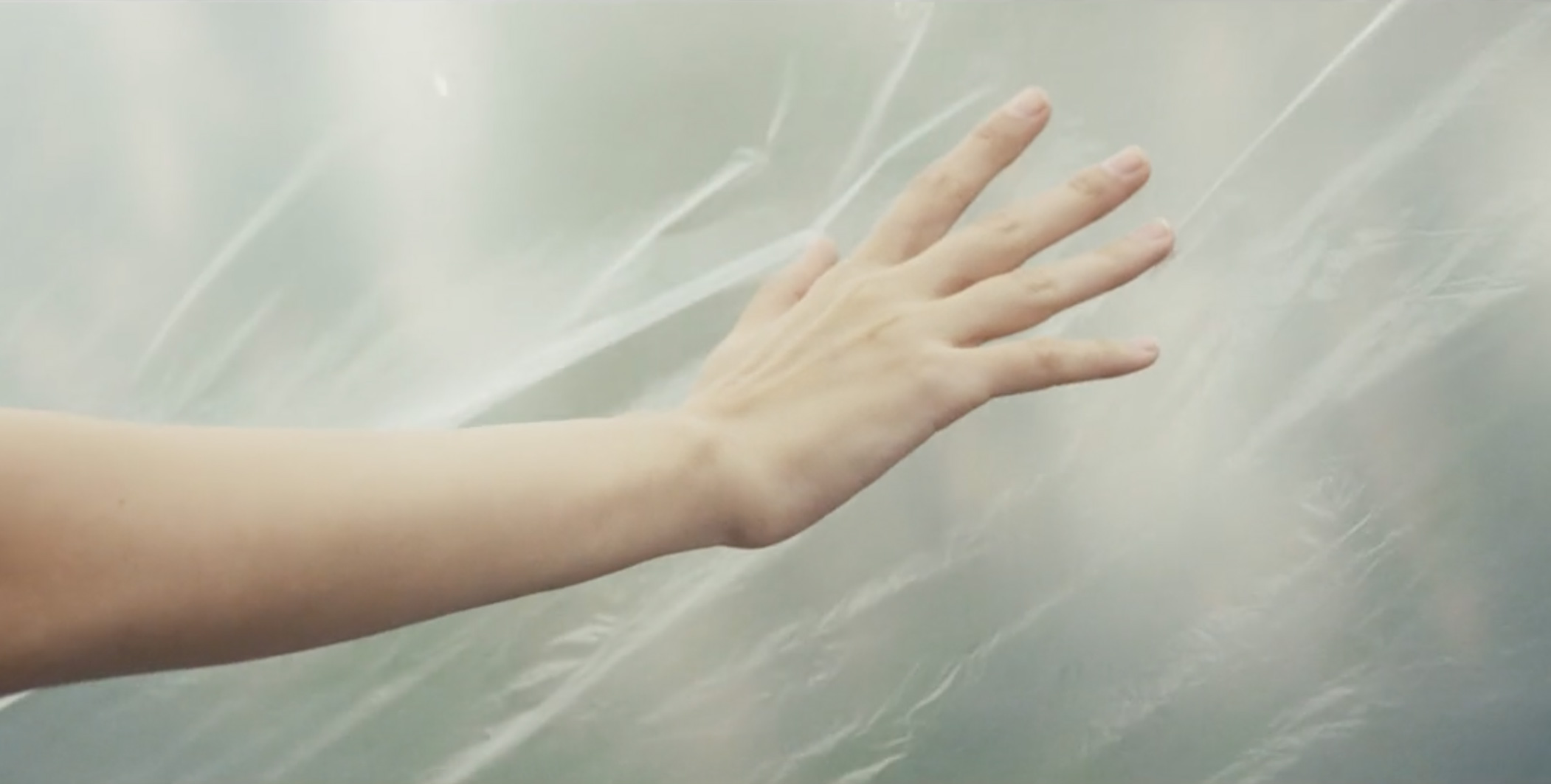 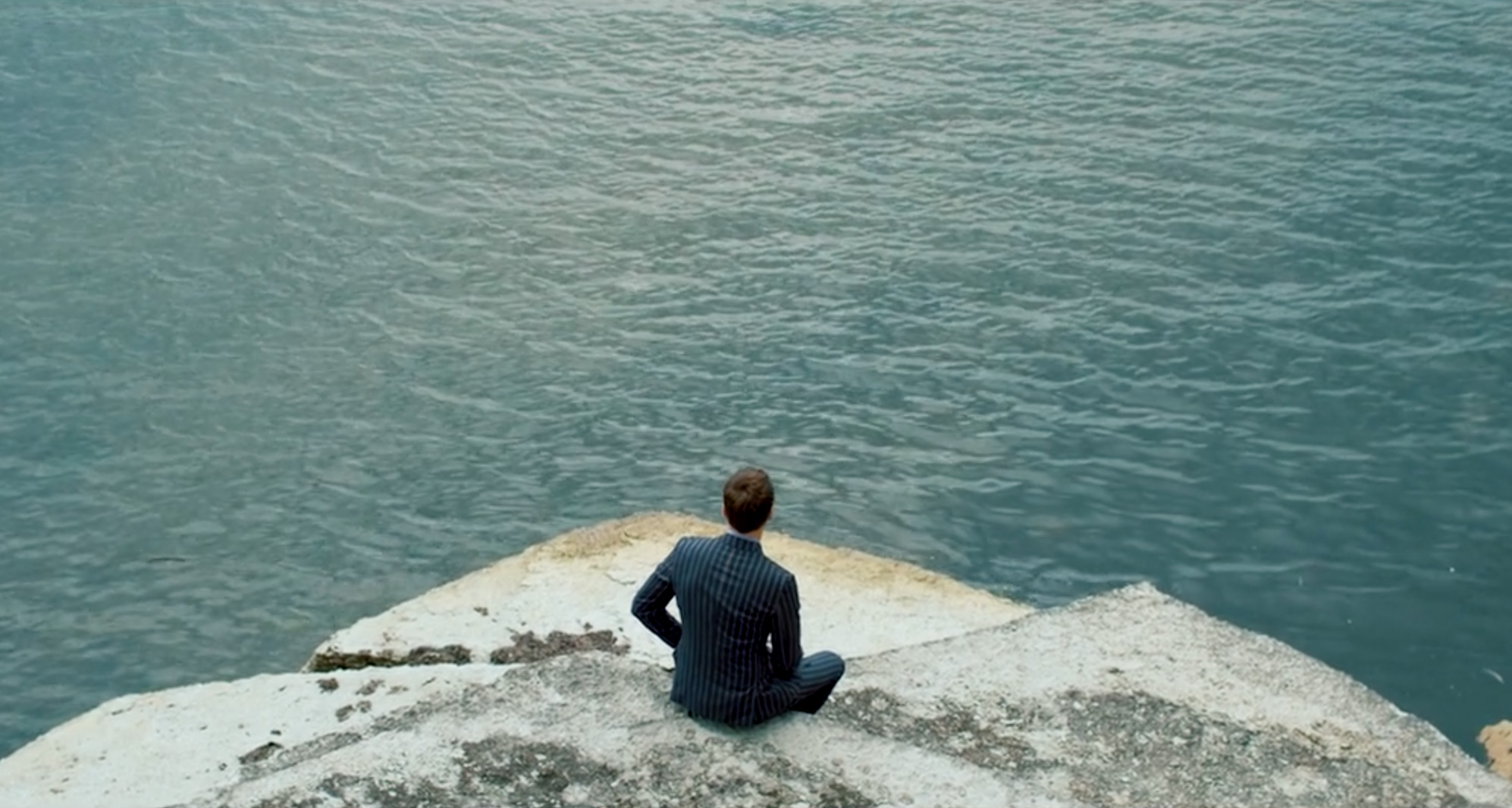 10 short mood film chapters for each of the designers, inspired by various notions of nature. 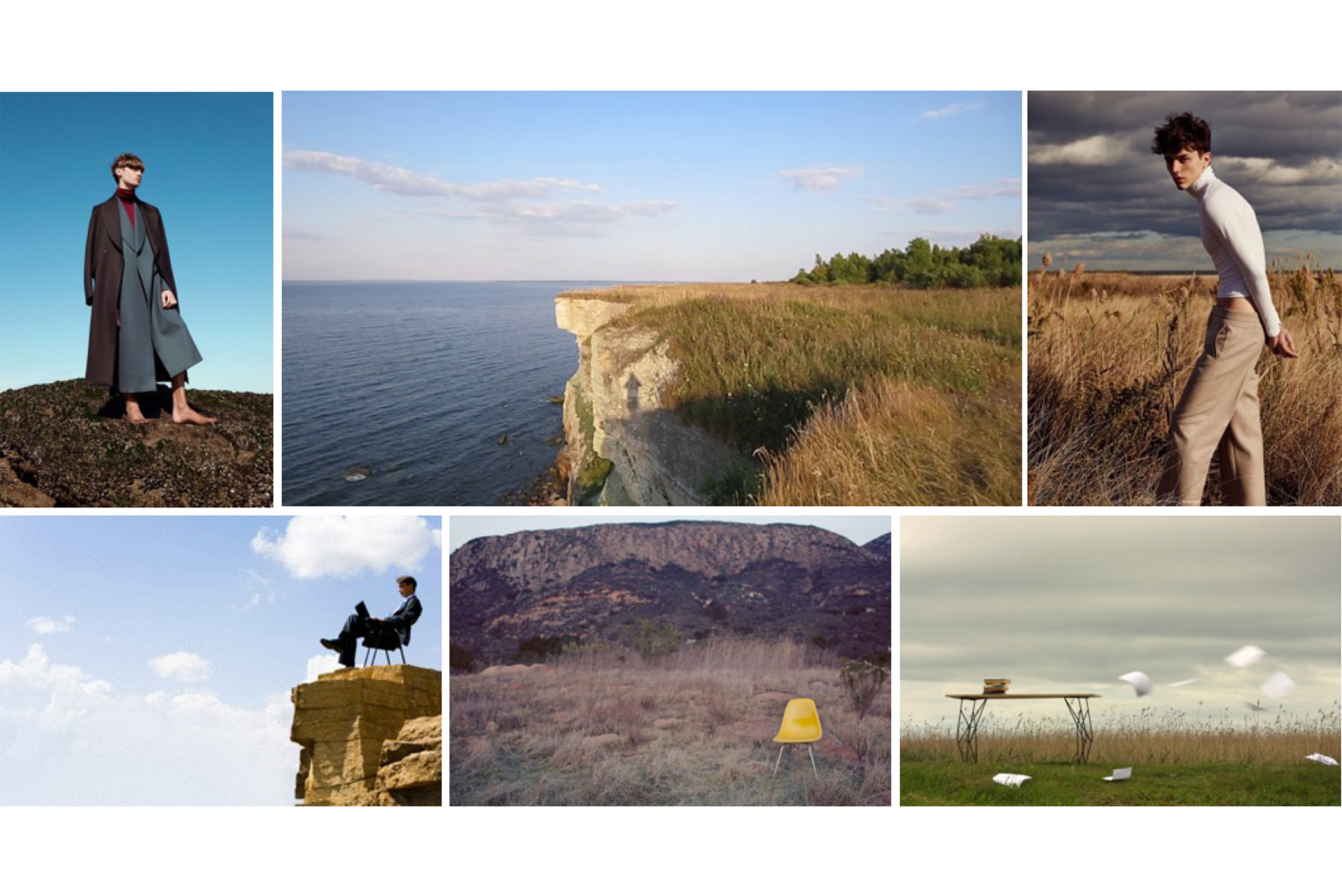 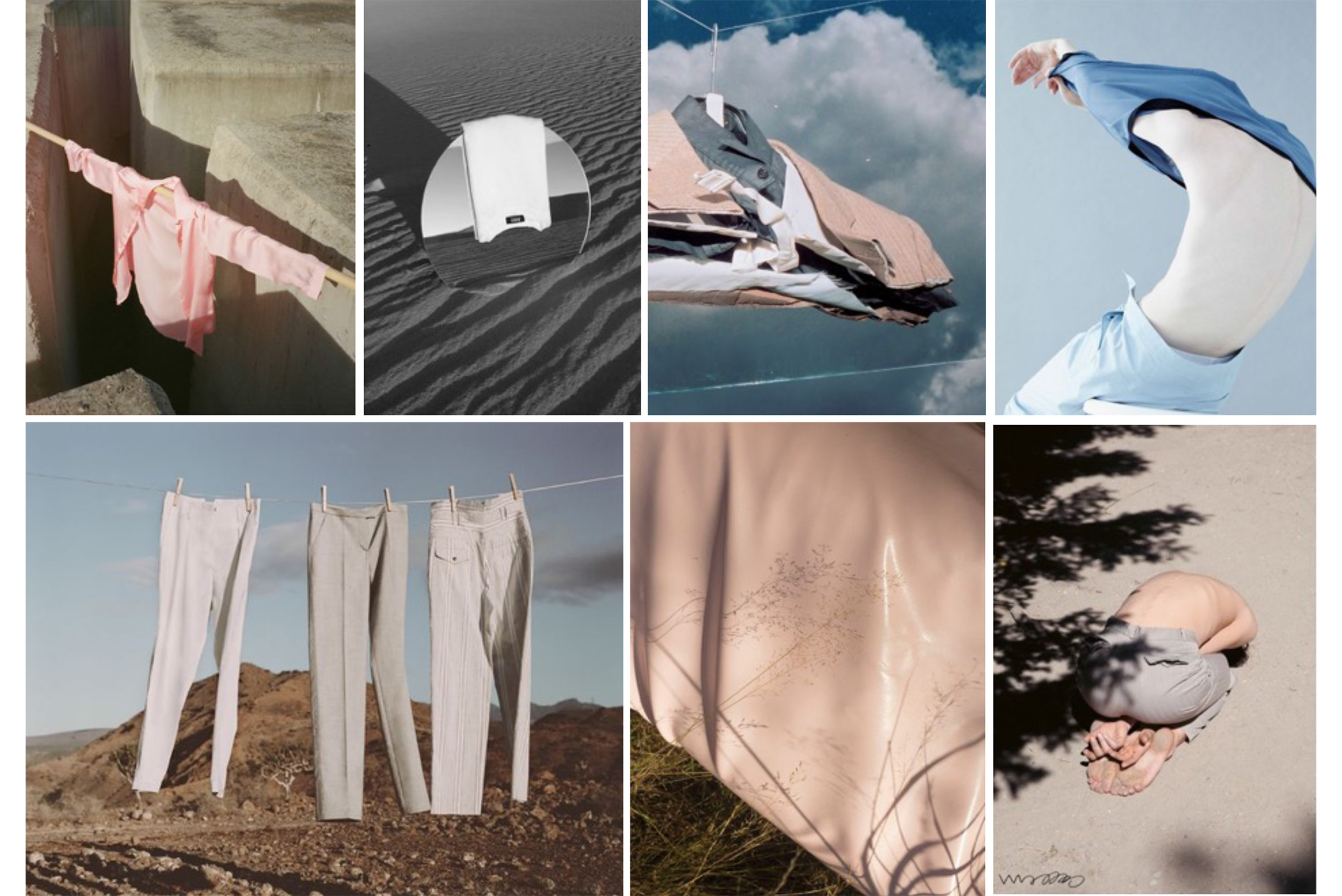 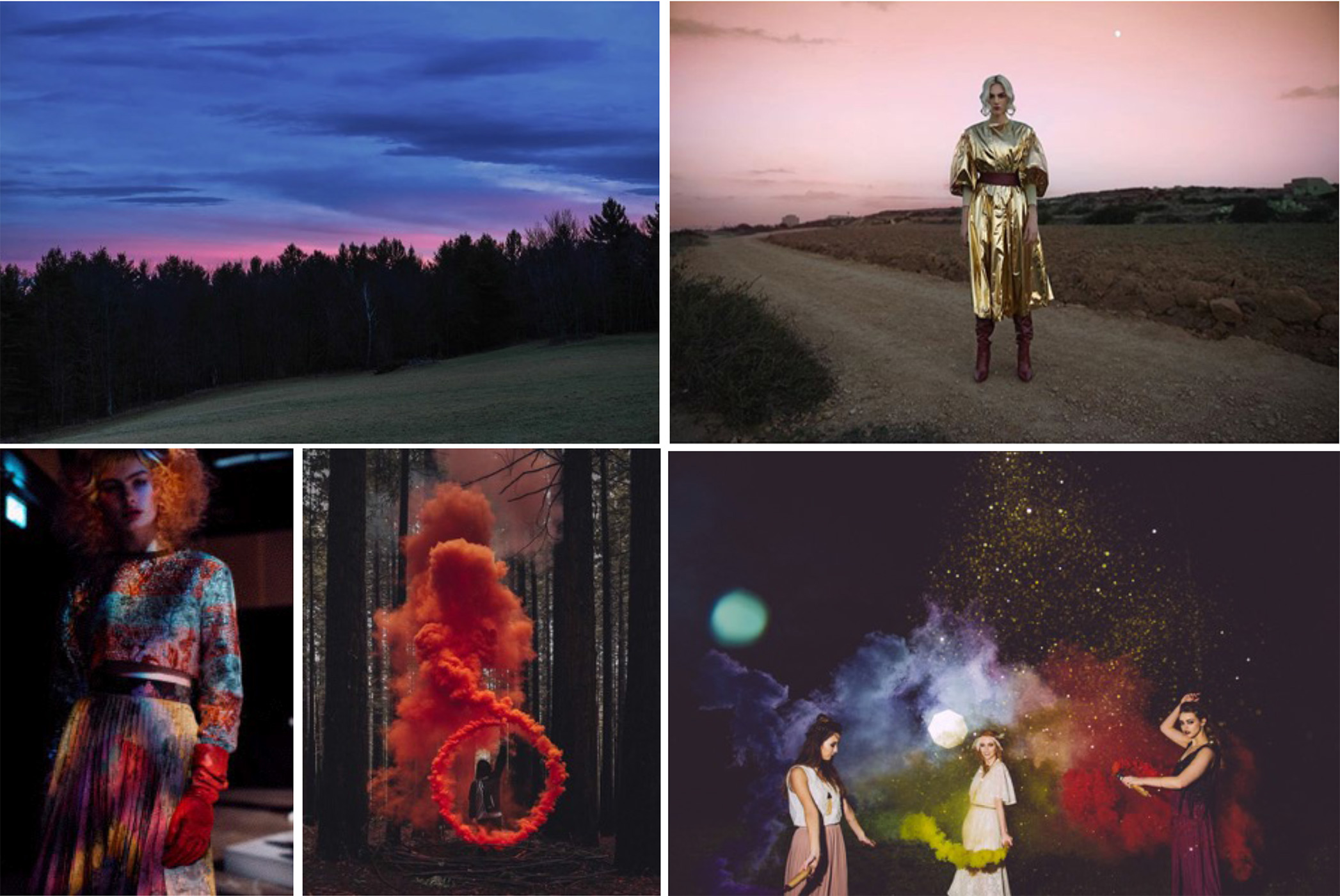 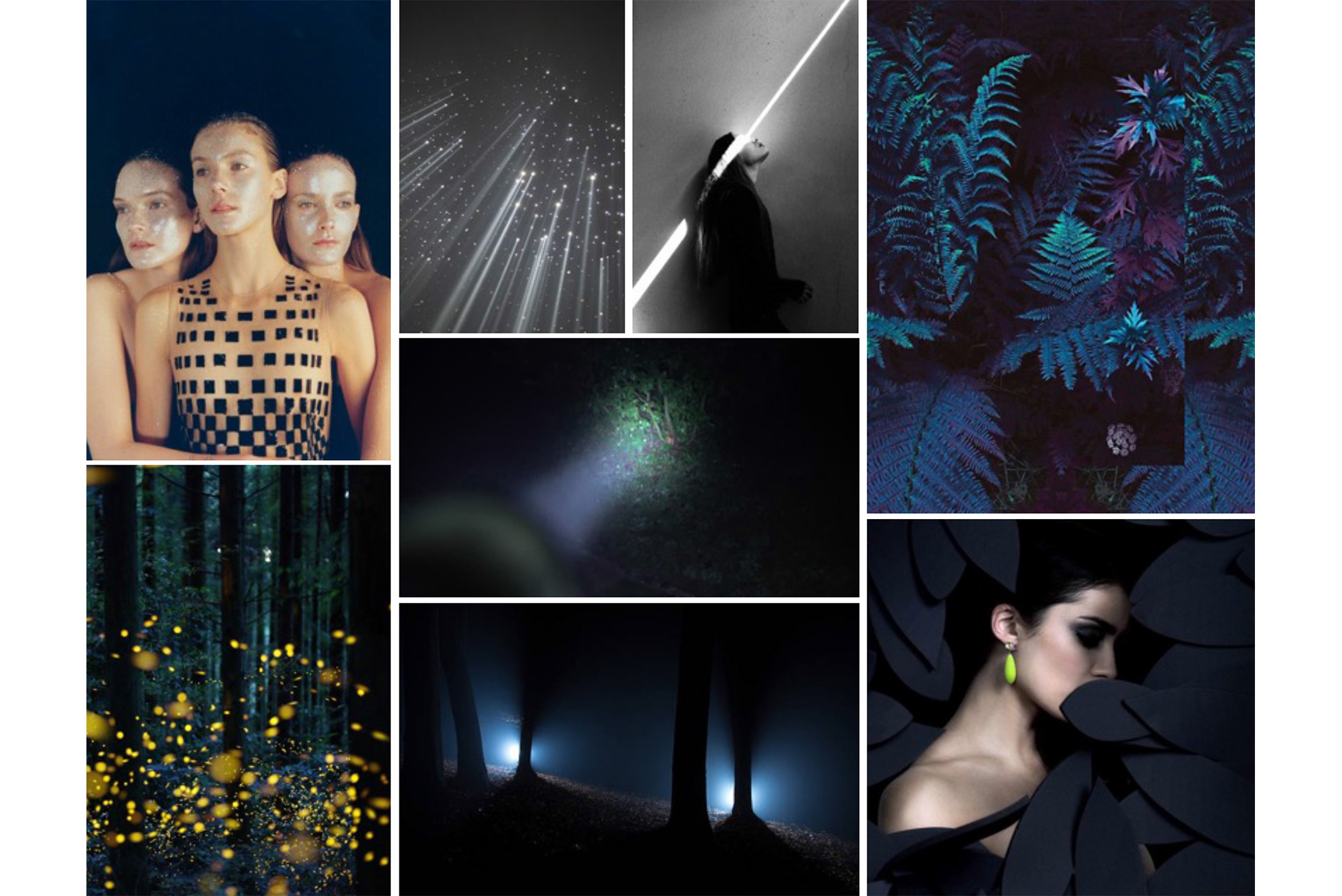 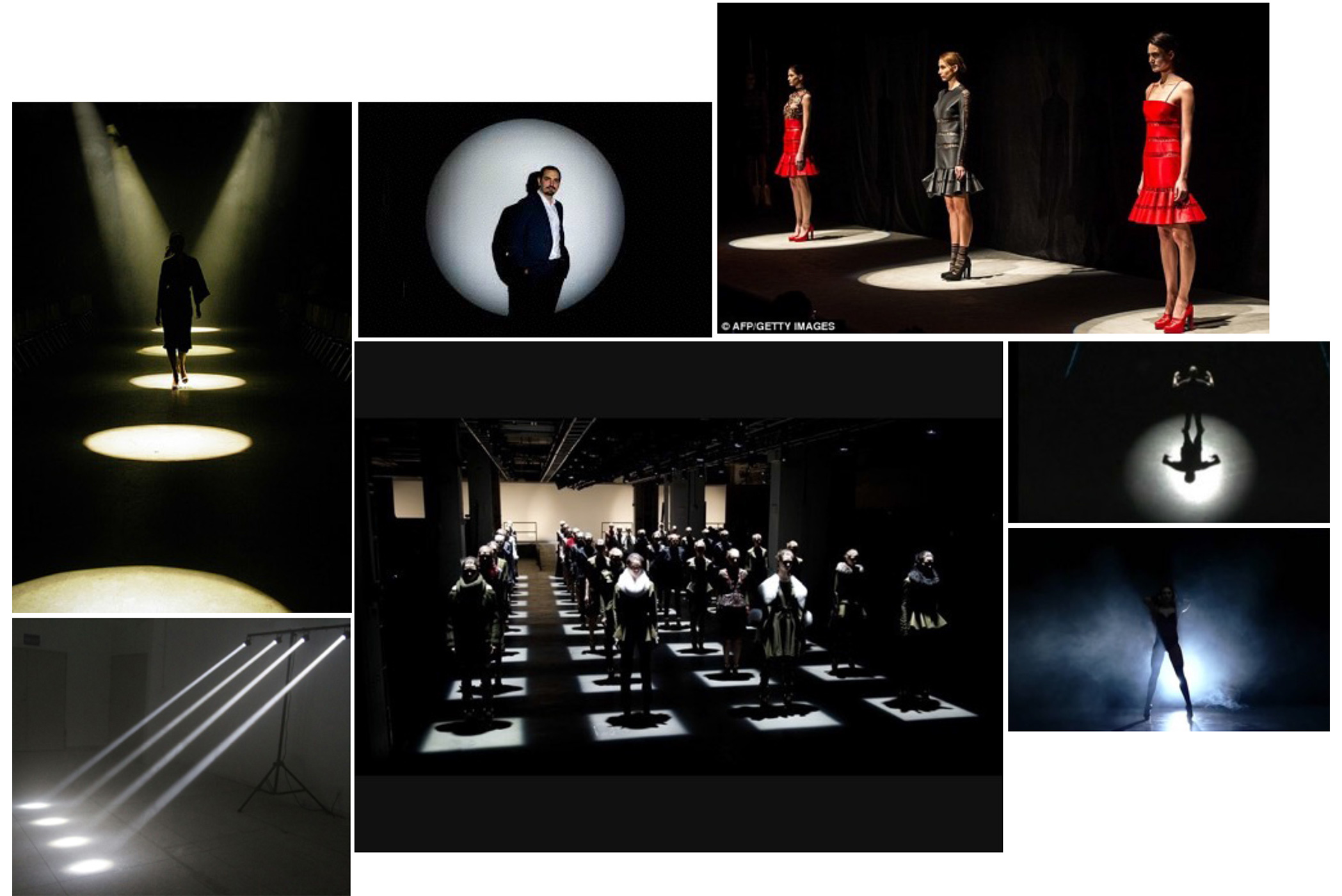 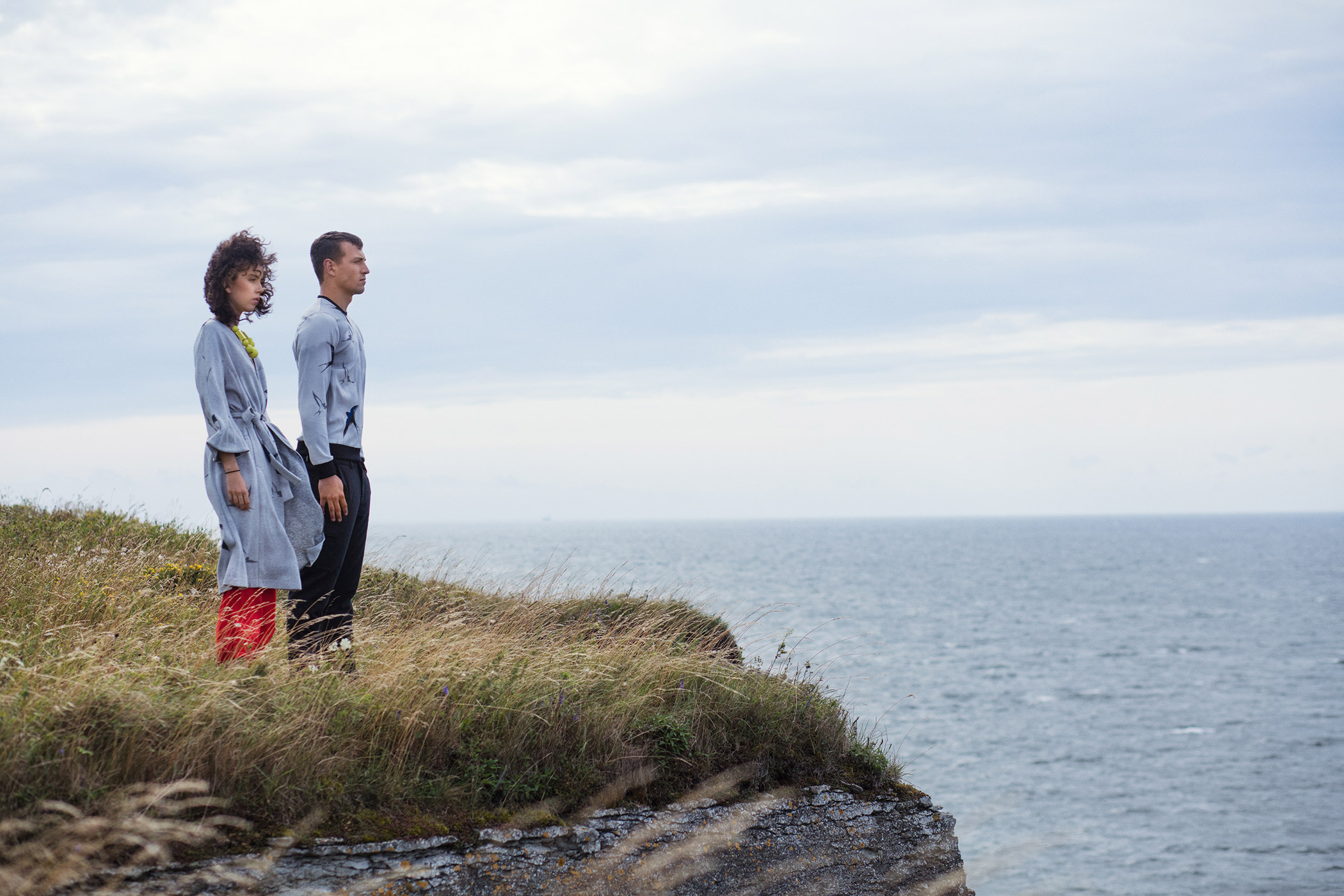 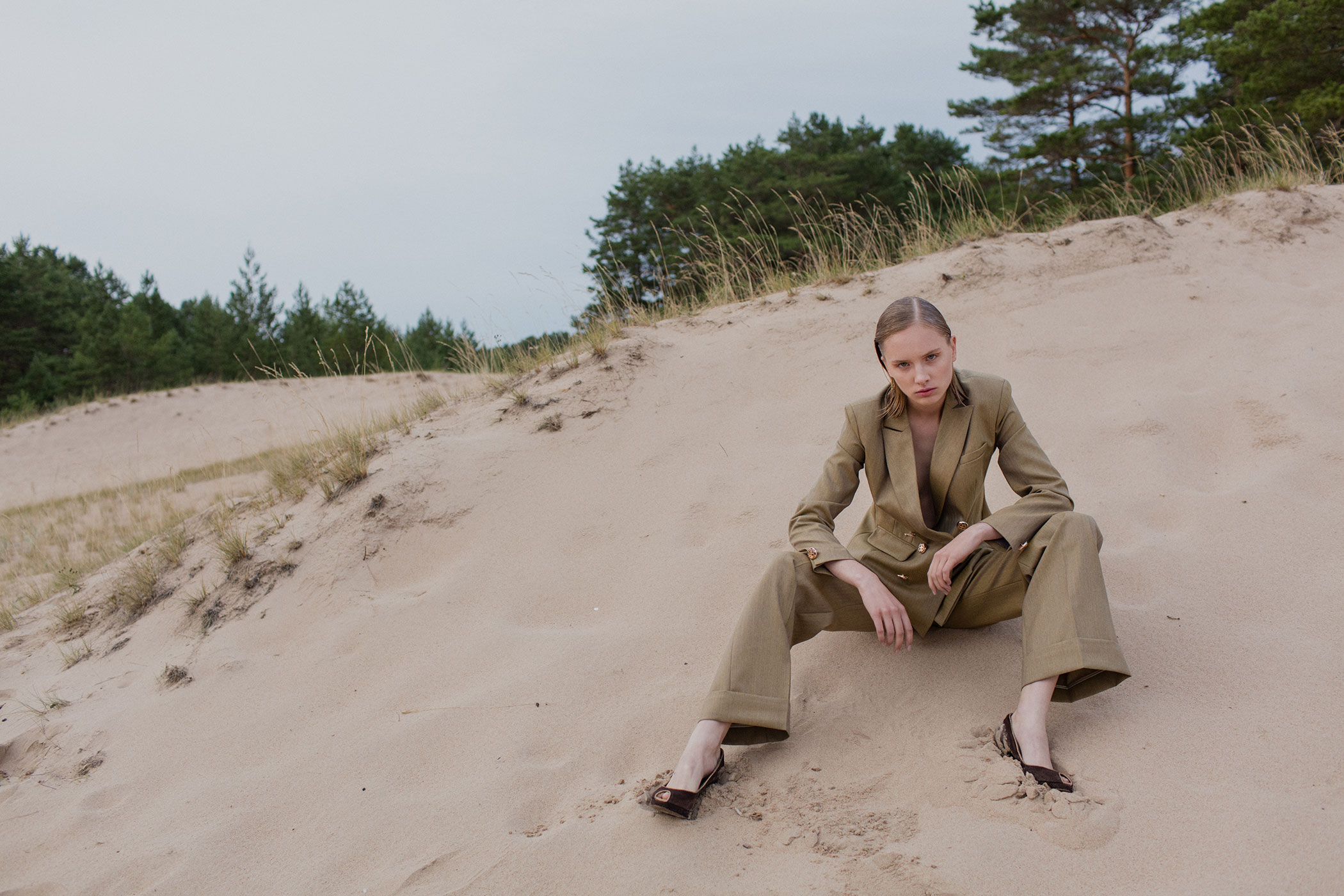 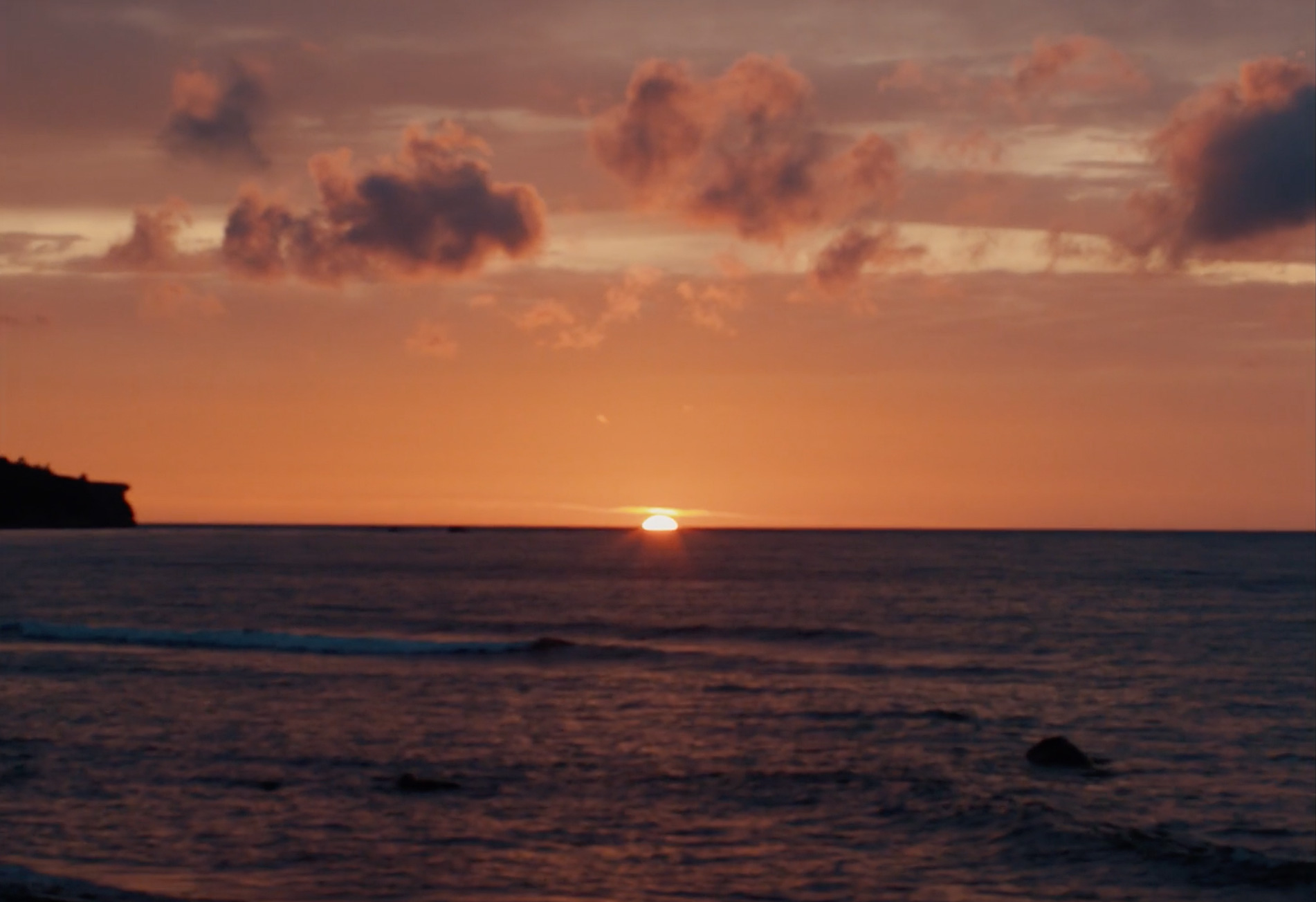 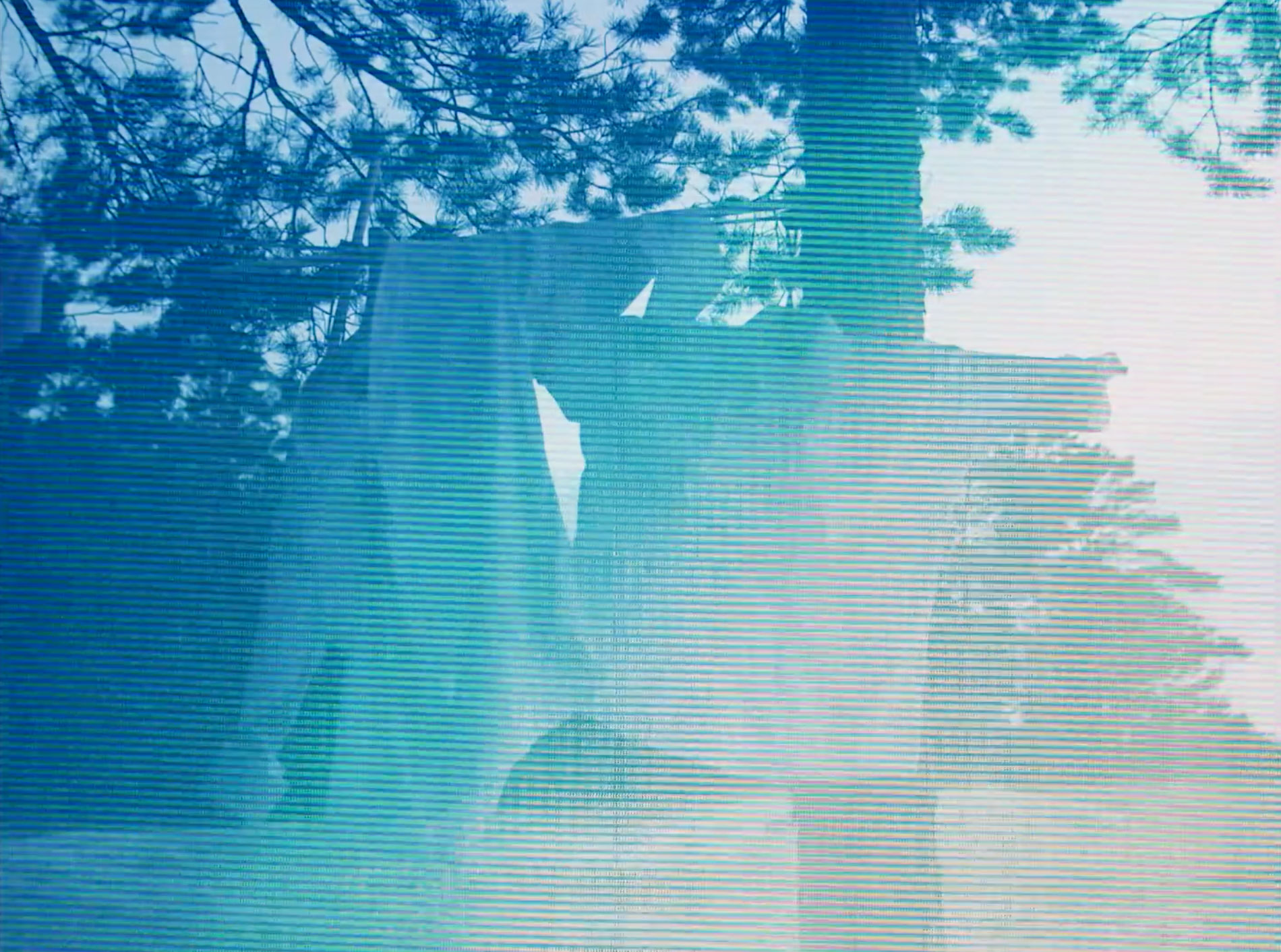 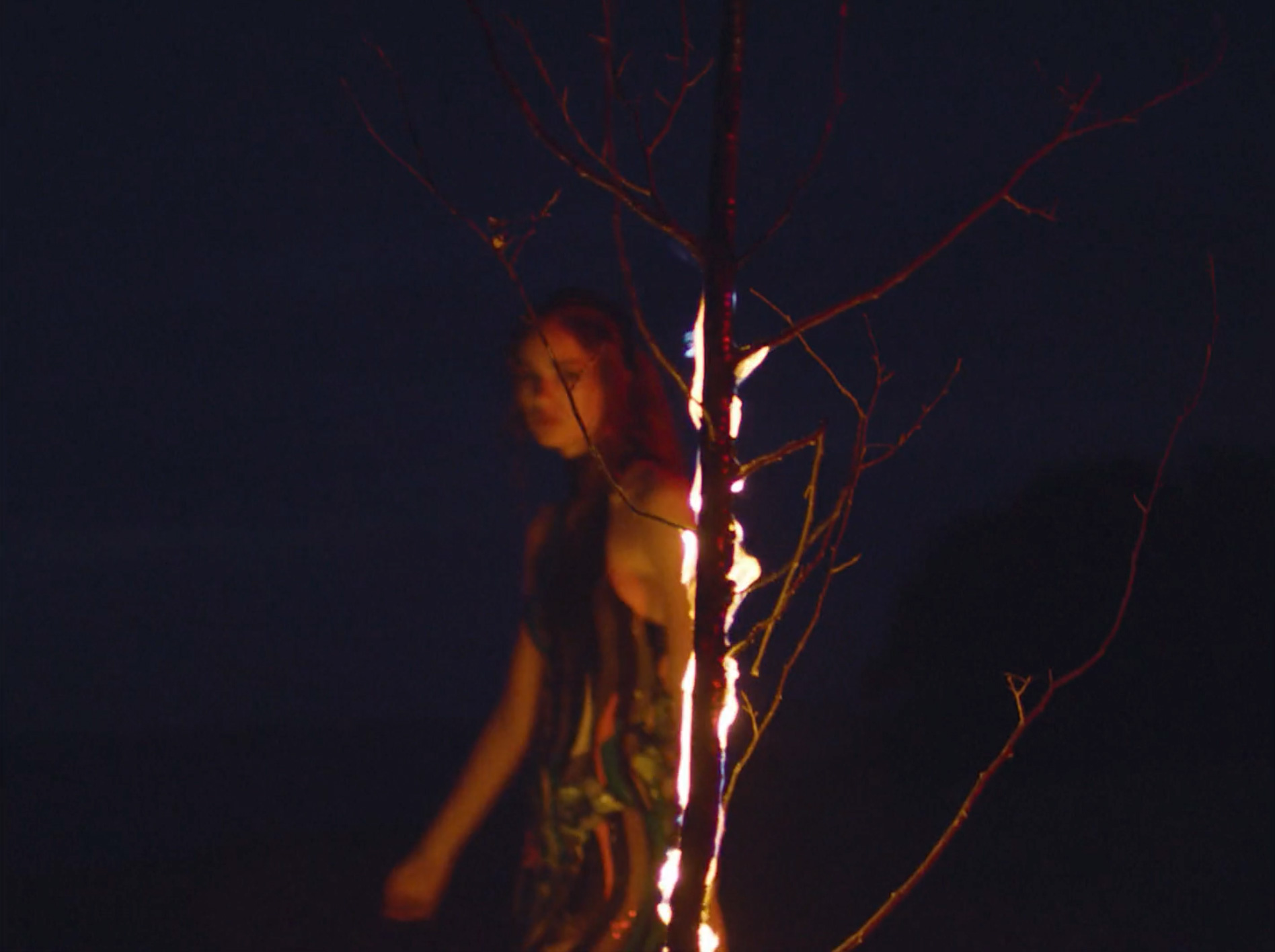 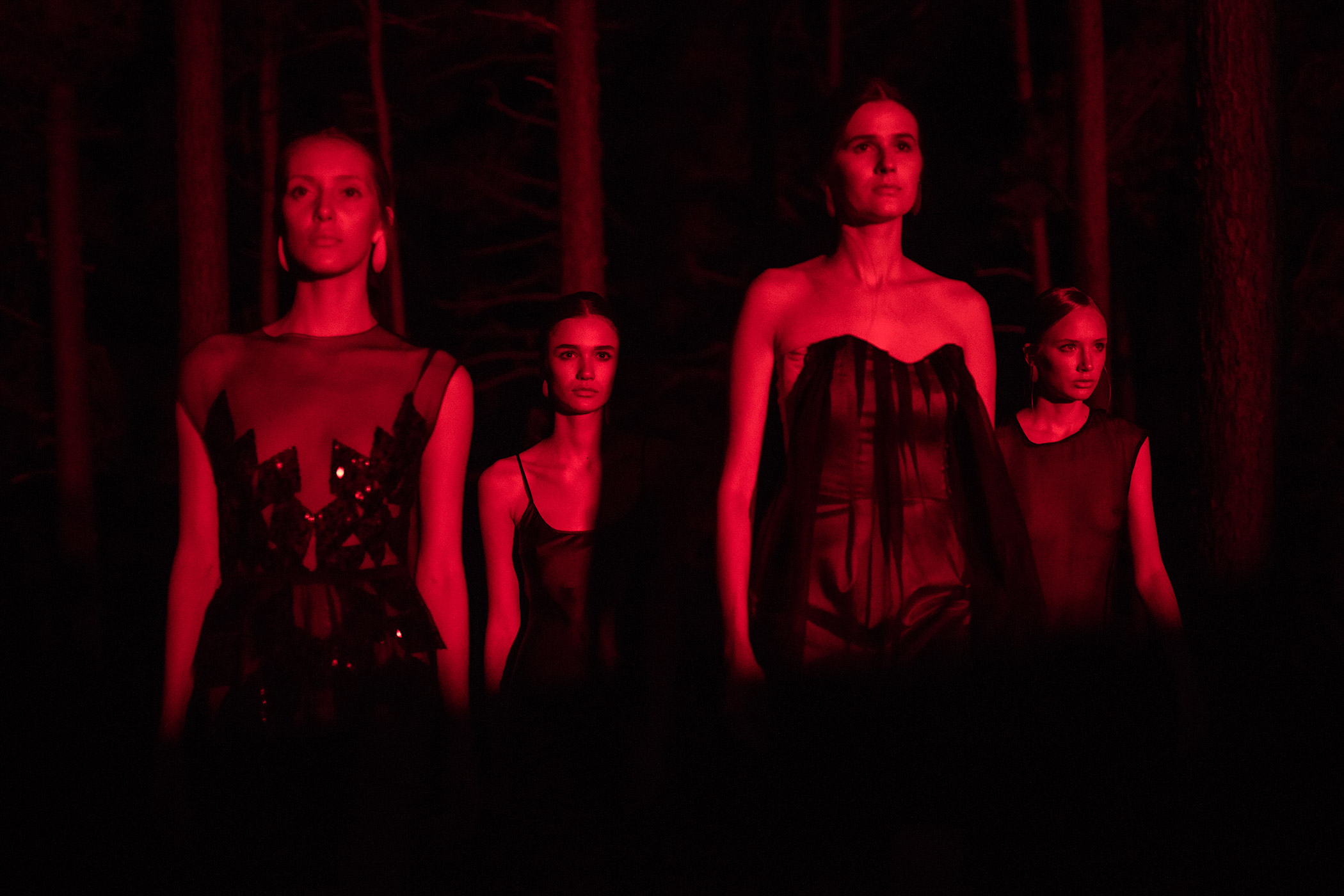 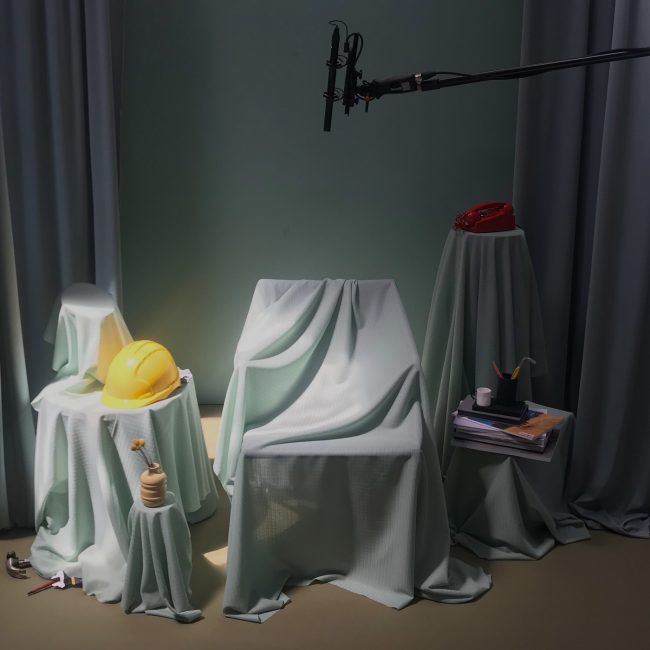 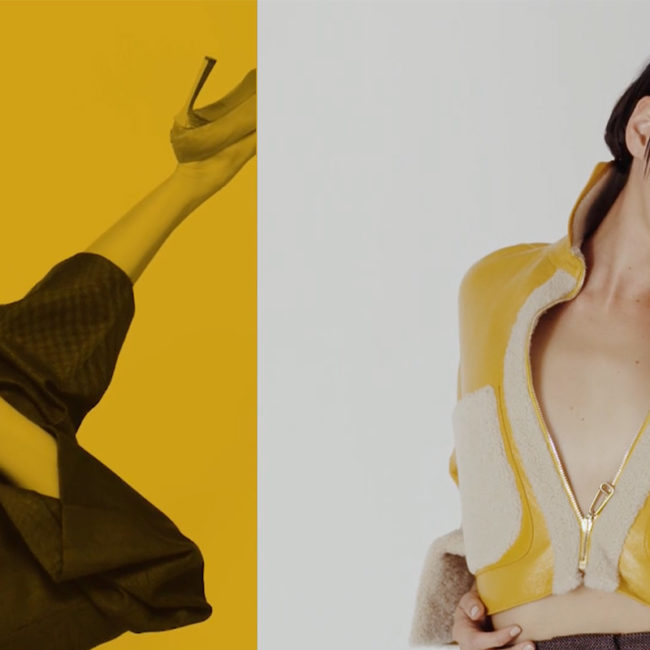 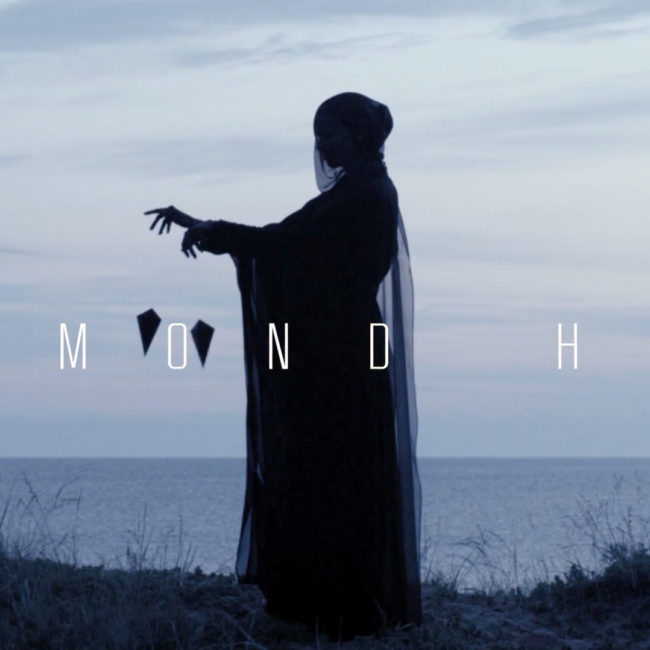